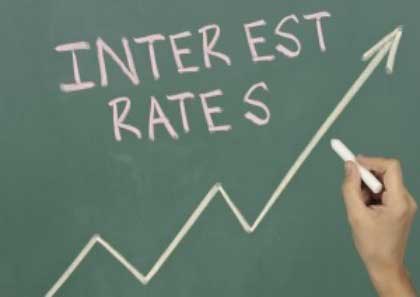 The Federal Reserve has stayed dormant until this year, when it raised interest rates for the second time since 2006. Federal officials have predicted that the Fed will raise the interest rates in 2017, which has direct implications on higher mortgage rates. This may affect the buyers market as well as increase demand for the renting market; homebuyers may feel that change will make it more difficult to afford homes, but in comparison to historical rates, interest rates of 4.0 to 4.5% are still relatively low.

While interest rates are expected to further hike, mortgage credit will become more available to prospective homebuyers as lending standards have become looser. Additionally, Federal Housing Administration will lower fees for first-time homebuyers, a continuation of the 2015 policy change. Lastly, government backed banks will begin backing larger mortgages for the first time since the 2008 financial crisis. All these factors will drive more property purchases and investments.

Home construction rates have been rising from 2015; the average annual rate of standing up new properties reached over 1.16 million in 2016, an increase from the 1.11 million in 2015. New properties may be structurally different due to new construction technology and methods – offsite construction is a major new trend as it reduces cost while speeding up construction time. However, it’s predicted that the construction will not keep up with demand as many millennials transition from renters to homeowners, so residential construction companies are greatly incentivized by demand and greater margins to continue building.

While major cities – New York, San Francisco, and Seattle – have become overwhelmingly dense, companies and people are looking to smaller cities across the countries. This has given rise to popularity and population flux into smaller cities and surrounding suburbs in cities like Raleigh, Charleston, Portland, and Nashville, just as a few examples. Expect to see growth in demand for rentals and home purchases from families and young adults for property in these growing cities.